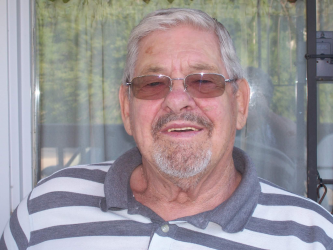 It is with profound sadness that the family of Wilder C. Brewer Jr. of Zealand NB announce his passing at the DECH in Fredericton, NB on January 20th, 2023.  He was born in Zealand on Aug 10, 1941, to the late Wilder Sr and Flossie (Couse) Brewer.

Besides his parents he is predeceased by brothers Burchill, Reg. Darryl, Dibble and Flavis, Sisters Margaurite and Annie.

There will be no visitation or service per Wilder’s whished.  A graveside service will be held in the Zealand community Cemetery at a later date.

Donations may be made to the charity of the donor’s choice.

Online condolences and sharing of memories may be expressed through www.bishopsfuneralhome.com.