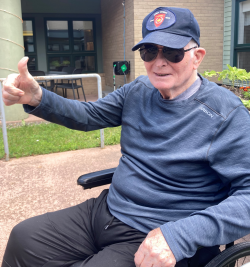 The passing of Murray Albert Davidson of Fredericton occurred at the Veteran’s Health Unit on Wednesday January 4th, 2023.  Born In Fredericton NB on February 14th, 1932, he was a son of the late George & Agnes Davidson.

Murray was retired having previously served as a Medic in the Canadian Armed Forces in Korea and was also employed with the Department of National Defense for thirty-seven years in Gagetown. He enjoyed Hunting, Fishing, and spending time at Yoho Lake.

At the family’s request there will be no visitation or service.  A graveside service will be held in the Rusagonis Baptist Cemetery at a later date. Donations in Murray’s memory can be made to a charity of the donor’s choice.

Bishop’s Funeral Home & Crematorium 540 Woodstock Road Fredericton have been entrusted with the arrangements. Online condolences and sharing of memories may be expressed through www.bishopsfuneralhome.com 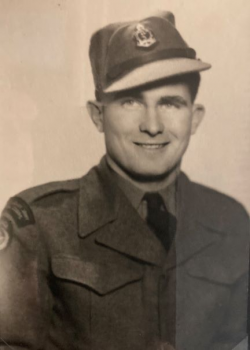