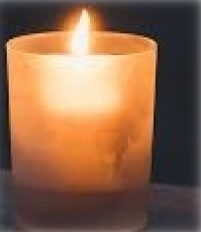 The passing of Bruce Wayne Scott of Fredericton occurred at his home on January 3rd 2023. Born In Bridgewater NS he was a son of June Cloney Whynot and the late Gerald Scott.

Bruce loved to visit his nieces and nephews. He enjoyed the Blue Jays and the Maple Leafs.

He was predeceased by his wife Beverley, brother Brent Scott and stepfather Fred Cloney.

There will be no visitation. A graveside service will be held in the Rockland Cemetery at a later date.

Donations to a charity of the donor’s choice.