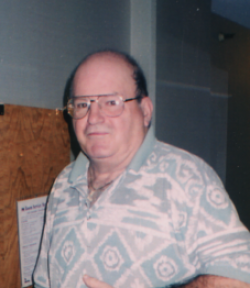 At the Veterans Health Unit Mr. Ralph Walsh of Fredericton passed away on December 30, 2022, he was 84.  Born in Marysville he was a son of the late John and Ina Francis (Walsh).

Ralph served in the Royal Canadian army for 21 years, doing tours in Germany and Cypress.   He was a member of the Royal Canadian Legion Branch #15.  He enjoyed spending time at the cottage in Grand Lake and enjoyed playing darts.

Ralph is survived by two sisters Jackie MacAulay and Eleanor Mason.  He was predeceased by his wife Frances Dunbar, grandson Calder Coxwell and sister Shirley Esterbrooks.

A graveside service will be held at Sunny Bank Cemetery at a later date.

Donations in Ralph’s memory may be made to the Royal Canadian Legion.