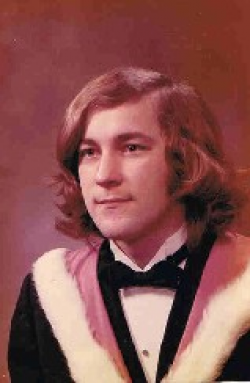 It is with great sadness that the family of Nelson Eric Noble of Fredericton, NB announce his passing on Tuesday, November 1, 2022 at the Oromocto Public Hospital.

Born on January 25, 1951, Nelson was the son of the late Joseph Noble of Rusagonis and Vivien (Nason) Noble of Fredericton. He graduated from the University of New Brunswick with a Business of Administration degree in 1973.

Although Nelson lived with Parkinson’s disease for many years, he maintained a daily walking schedule as part of the therapy for his illness. Nelson was an avid reader and a keen baseball and hockey fan.

Nelson is survived by his sister, Sharon Noble (Derek Price) of New Zealand, brother Ronald of Gagetown, NB, and his uncle Arthur (Lorraine) Nason of Fredericton, NB, and several nieces, nephews, and cousins.

Besides his parents, Nelson was predeceased by his sister, JoAnne and brother Carl.  At his request, there will be no visitation or funeral service.  A committal service will be held at a later date.

The family would like to thank the doctors, nurses, and staff of the Oromocto Public Hospital for Nelson’s care over the past year as well as the staff of Paradise Villa for their support and care.

Arrangements have been entrusted to Bishops Funeral Home in Fredericton, NB.  For those who wish, a donation to the Parkinson’s Society of Canada or to a charity of the donor’s choice would be appreciated. 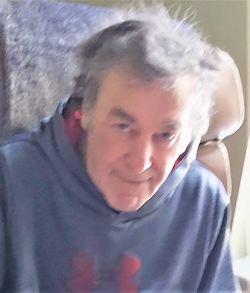