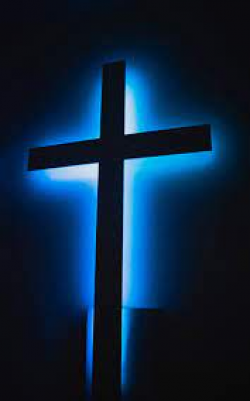 The passing of Ervine Ezra Grant of Fredericton, N.B., beloved husband of Shirley A. (Cummings) Grant, occurred at the Doctor Everett Chalmers Regional Hospital on Tuesday, April 19th. Ervine was born in Southampton, N.B. on July 14, 1926, he was a son of the late Ezra "Fred" and Grace Mae (Bagley) Grant.

Ervine was a faithful, dedicated and a Life Member of the Island View Baptist Church where he held the office of Life Deacon. Ervine was a Truck Driver and was employed with G.E. Barber Wholesalers and Neils Wholesale.

Ervine will be sadly missed by his son Stephen Grant and his wife Sharon and their children Hayley, Eric and Jamison Grant all of Kentucky. Ervine was a devoted husband, father and grandfather and loved his family dearly especially his grandchildren. Ervine is also survived by a sister Betty Walker  of St. Anne's Court,  as well as a number of nieces and nephews.

In addition to his parents. he was predeceased by his wife Shirley in 2013, a son Dale (1974) and his brother Basil.

Ervine’s request for no public visitation hours will be respected, however, friends are welcome to join the family for a celebration of Ervine’s life to be held On Tuesday April 26th at 2pm from the Island View Baptist Church with Rev. Paul Thompson officiating. Interment in the Dunphy Cemetery will be held at a later date, where he will be buried beside his beloved son Dale.

Ervine requested that Memorial Contributions be made to the Island View Baptist Church.

Bishop’s Funeral Home & Crematorium 540 Woodstock Road Fredericton have been entrusted with the arrangements. Online condolences and the sharing of memories may be expressed through www.bishopsfuneralhome.com