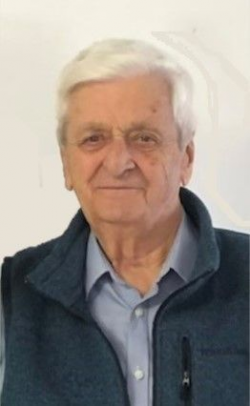 It is with great sadness that the children of Robert (Bob) Jardine announce his passing at home in the loving care of his family.

Bob is predeceased by his loving wife Colleen and eldest son Jerry, his parents Charlotte and Wendall, his sisters Dorothy and Jean, and brother Paul.

If you knew Dad, you knew he wore a carpenter’s apron from the time he was 16 until recent months, but his mind never stop building and creating. He was the first civilian graduate from NBCC Moncton in 1948. In 1949 he left Hardwood Ridge and moved to Penniac where he built his home for his family. Dad enjoyed fishing trips with friends and boiling a kettle in the woods. He loved to tell a good long story that always had a hilarious ending.

Dad, you will be dearly missed by all who knew you.

A private family gathering will take place but there will be no visitation or service to the public.

Bishop’s Funeral Home, 540 Woodstock Road, Fredericton NB, have been entrusted with the arrangements. Online condolences and sharing of memories may be made at www.bishopsfuneralhome.com 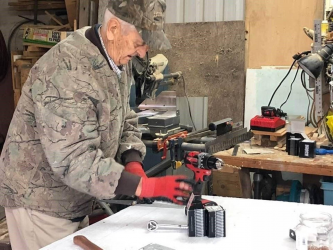 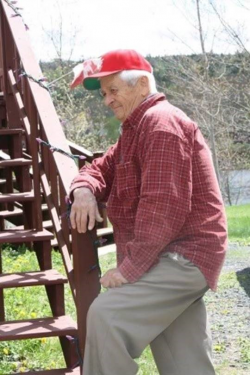