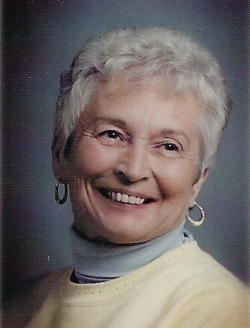 A gifted student, Jane became a high school teacher (specializing in Mathematics) at the tender age of 17 years, teaching in several schools across southern New Brunswick, ending up at Albert Street School in Fredericton. She briefly retired from teaching to raise a family, returning as a private kindergarten teacher where her students included her two sons. Jane’s devotion to teaching extended beyond the classroom, where for several years she was the Division Manager for World Book Encyclopedia. Her acts of altruism inspired the company to give away millions of dollars in free encyclopedias to families in need each year. Jane was also an underwriter for Prudential Assurance, a realtor, and a car salesperson.

A life-long poet, Jane was a published author of several poetry books and past recipient of the Editor’s Choice Award of the National Library of Poetry in Maryland, U.S.A., whose catalogue of works include Jane’s poetry. She was a Distinguished Member of the International Society of Poets, a Member of the Writers’ Federation of New Brunswick, and a Juried Member of the Atlantic Craft and Trade Show, where she enjoyed many years selling her poetry at the Fredericton Boyce Farmers Market.

Jane was an avid bowler, downhill skier and softball player. She was a car enthusiast and a proud owner of classic convertibles, enjoyed spending her winters with family in Florida and summers at Pirates Cove on the Belleisle Bay with her grandchildren. She was a volunteer with York Manor and recipient of the Alzheimer Society New Brunswick Award for Service and Dedication and spent many years volunteering in Baptist Churches where she was a member.

The family would like to thank the staff at Neill Hall, the Oromocto Public Hospital and the Dr. Everett Chalmers Regional Hospital in Fredericton for their care and attention over the past few months, and the support provided by family friend Sandy Rivenbark and the home care workers whose support over the past few years made a difference in the quality of Jane's life. Details of the funeral service will be forthcoming. In Jane’s memory, donations to the Beaver Harbour Baptist Church, the Alzheimer’s Society, or a charity of the donor’s choice would be appreciated by the family.

Arrangements have been entrusted to Bishop’s Funeral Home.  Online condolences and sharing of memories may be expressed through www.bishopsfuneralhome.com 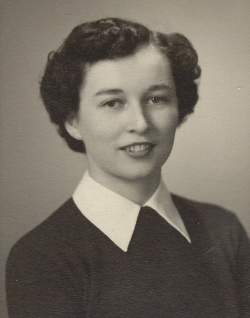 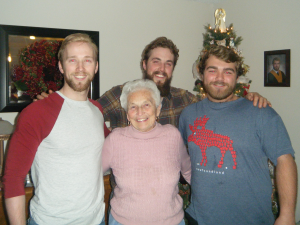 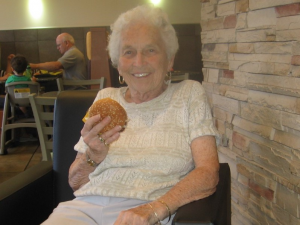 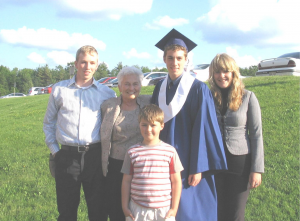 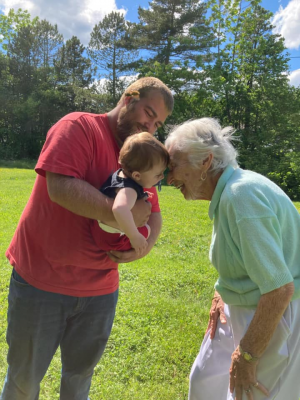 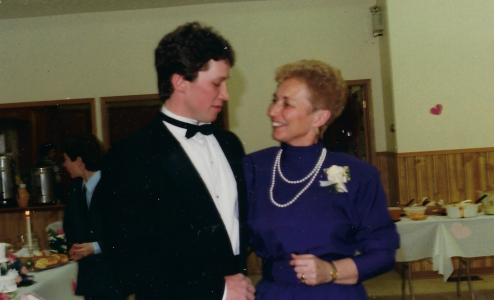 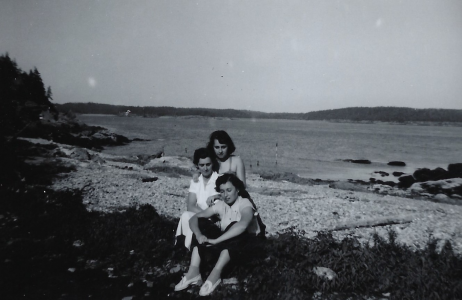 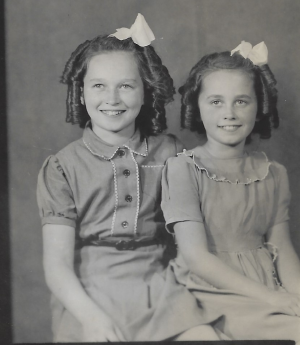 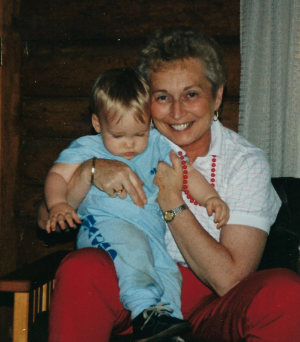 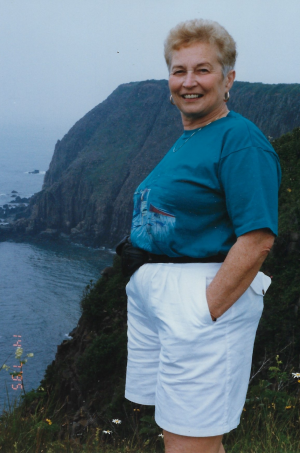 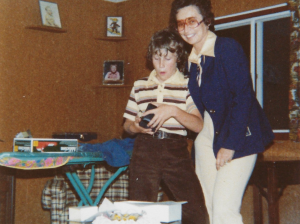 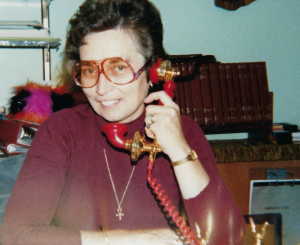 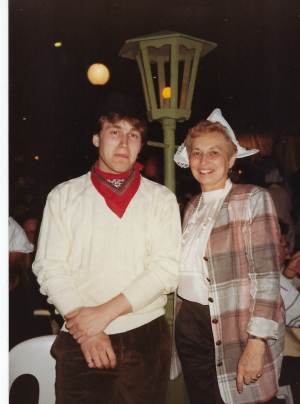 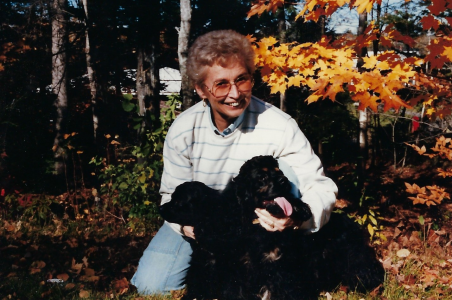 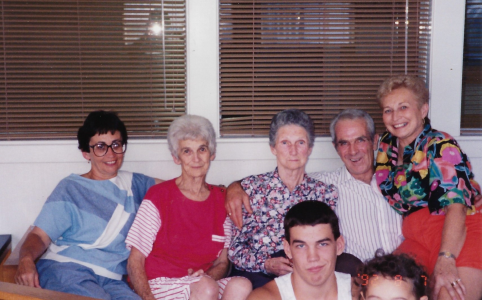 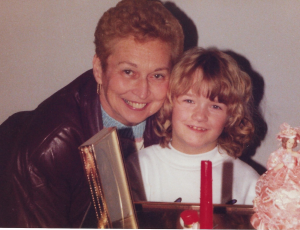 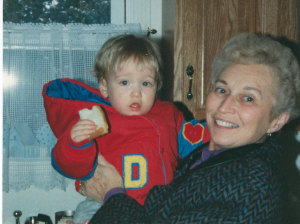 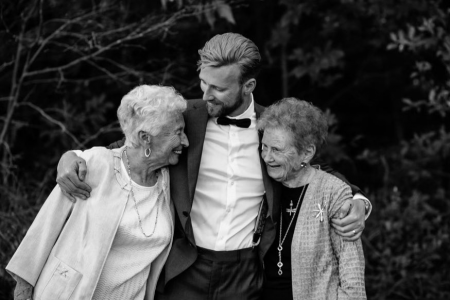