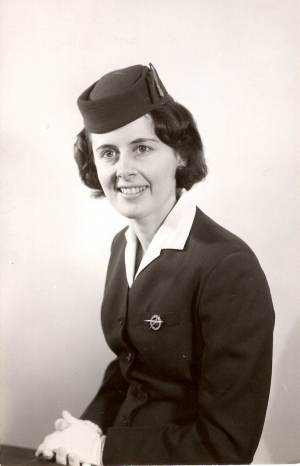 Alberta Mary (Sue) Wolstenholme (nee Carter) died October 22, 2021 at the Pine Grove nursing home in Fredericton. Born in 1937, in Pointe de Butte New Brunswick, she was the daughter of the late Bernice (Etter) and Cedric Carter. She was predeceased by her ex-husband John, and her partner Perry Ronayne. In recognition of her work advocating for women and children, she received the Order of Nova Scotia, was named a Rebel with a Cause by the Elizabeth Fry Society, and awarded the Rosemary Popham Family Advocacy Award in 2008. She was a lifelong member of the NDP. She held a Master’s degree in Education from Dalhousie University.

Upon the news she was pregnant Sue began a journey to learn about caring for and educating children. She said goodbye to her job at Maritime Central Airways and started a new path. In 1966 she opened the Moncton Montessori School after completing some training in the curriculum for educating pre-school children.

A lifelong advocate for young children and their families, Sue established (one of) the first non-profit early childhood education centers in Halifax in the late 1960s in what St. Joseph’s Orphanage on Quinpool Road was. It became known as St. Joseph's Orphanage Children's Center. It offered the Montessori program /curriculum and initially served preschool children (2- 5 years) but quickly expanded in the early 1970s to include toddlers (18 months to 3 years) as well as children with special needs and then an afterschool program for elementary aged children. It became and continues as one of Nova Scotia's exemplary early childhood education and care centers.

Recognizing the need for "quality" early childhood education and care she also played a lead role in establishing Nova Scotia's first professional development program for early childhood educators at St. Joseph's in 1970 which continues to this day as the NS Early Childhood Education College.  The newly established program drew on the latest research in early childhood development and initiated what are currently considered best practices .... extensive classroom practice, " behind the glass" observations of activities and lessons and video taping of early childhood educator students' practice teaching which was then used in discussions of what constitutes a quality early learning environment.  Quality in education and care was her priority.

She established connections with other early childhood programs and educators throughout the province as well as nationally and internationally. If you wanted to know what was happening in the early years in Nova Scotia and nationally, Sue Wolstenholme was the person to contact. Sue was a relentless, determined, and informed policy and program advocate for the early years provincially and nationally throughout her working life and well into her retirement.  She sat on many national policy committees over the years and played a significant role in shaping Canadian policy around the early years.

She was a tireless mentor and inspiration to many early childhood educators. Her passion and commitment made a profound difference to many young children and their families. She was a kind, intelligent and loyal friend who will be sorely missed.

Sue is survived by her two daughters Colleen Wolstenholme and Sandie Jollimore (Paul), her sister Bernice McMaster (Terry), her brother Douglas Carter, her grandchildren Morgan and Mitchel, nieces and nephews and grand-nieces and nephews. Her passing will leave a huge void in the lives of her family, as she was a tireless nurturer as well of those she loved and was deeply loved by us all.

There will be no visitation or funeral service.  A celebration of her life and interment will be held at later date.  Funeral services have been entrusted to Bishop’s Funeral Home (458-1885).  Online condolences and sharing of memories may be expressed through to www.bishopsfuneralhome.com. 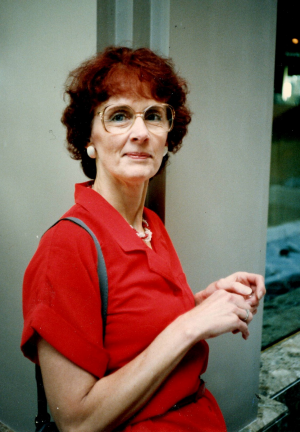 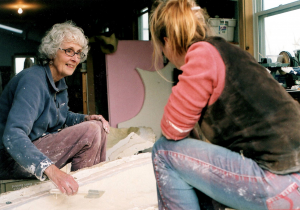 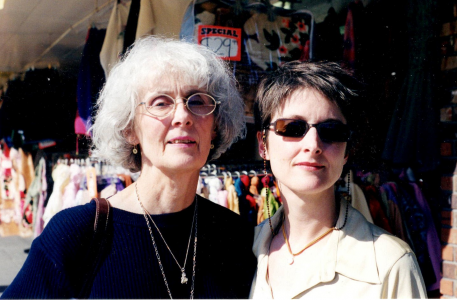 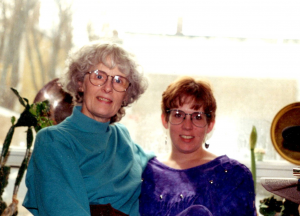 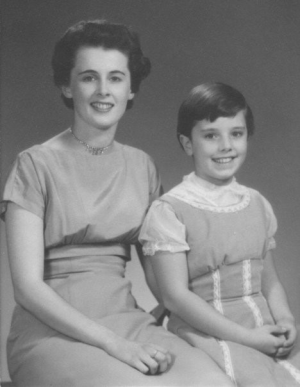