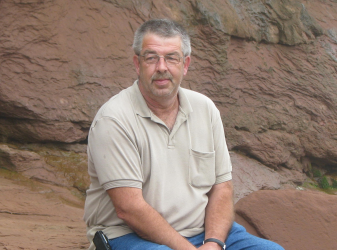 
It is with great sadness that the family of Orland George Downie announce his passing. Orland passed away peacefully at Hospice Fredericton on October 6th, 2021 after fighting a courageous battle with cancer at the age of 63. He is predeceased by his Father Orland "Nick" Downie, Mother Louise Downie and sister Debbie Foster (nee Downie)


A devoted husband and father, he was a well liked, respected and in demand carpenter. He took pride in building and renovating peoples' homes. He loved NASCAR, watching the young people play hockey, travelling and enjoyed a good joke. He had an incredible circle of friends and he treasured every one of them.


In lieu of flowers please consider a donation to Hospice Fredericton.


There will be a family memorial at a later date. 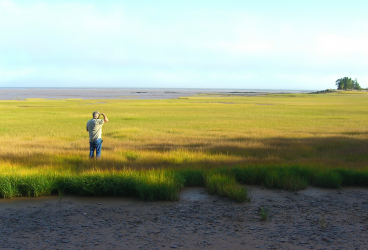