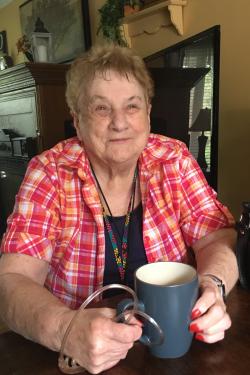 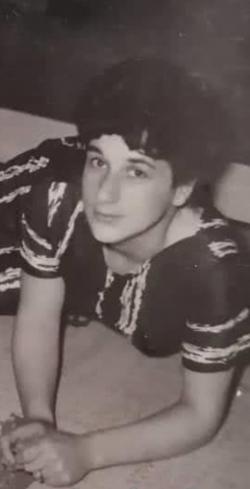 We are saddened to announce the passing of our mother, grandmother, great grandmother, sister, aunt, and friend. Donna Marie Nixon born July 16, 1941 passed away peacefully at the DECH on May 19, 2021.

Donna was a prep cook at the holiday Inn/Riverside Resort for many years until retirement, a lifetime member of the ladies auxiliary legion branch #4 Fredericton. She enjoyed her daytime tv and those many nights of bingo with family and friends. She loved making jars of beets, pickles and fiddleheads and was famous for her whoopie pies and peanut butter frosting. She had a soup named after her on the menu at the Riverside Resort called "Donna’s Soup". She loved her vacations to Nova Scotia, PEI. Newfoundland, Bangor, and Portland Maine but mostly enjoyed her trips to Orlando Florida to Walt Disney World as well as Clearwater Beach.

Thanks to the Nurses in the 4NW and to all the Doctors involved in her care.

A funeral service (following all covid protocols and restrictions) will be held at Bishop’s Funeral Home Chapel on Thursday May 27, 2021, at 11am with Rev. Stephen Ashfield officiating. (seating will be limited on a first come basis). The funeral will be livestreamed from Bishop’s website for those who are unable to attend. The burial will take place in the Fredericton Rural Cemetery.

Memorial donations in Donna’s memory may be made to the NB Diabetes or NB Lung Association. Online condolences and sharing of memories may be made at www.bishopsfuneralhome.com