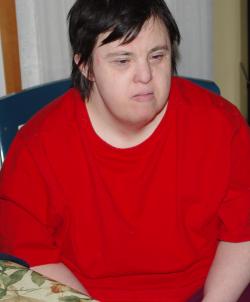 It is with heavy hearts and great sadness that we announce after a brief illness, the passing of our dear sister Tanya Carlotta Munn on January 26, 2021 at the Doctor Everett Chalmer’s Hospital. Tanya was born in Fredericton, NB on January 3rd 1965, where she lived her entire life.

Tanya spent the last years of her life with her special family Robert and Jean Moss, who took such great care of her and for that we are forever grateful.

You earned those wings dear Sister and you will always be my Angel eternal.