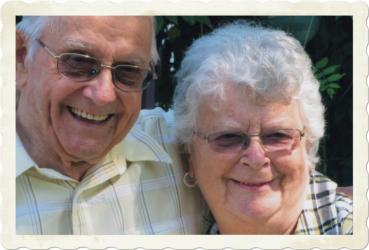 It is with great sadness that the family of Bonita Leigh Finnie of Lincoln, NB, announce her passing on Monday, July 27th, 2020 at the Dr Everett Chalmers Hospital. She was 79 years old.  Born in Saint John NB, she was a daughter of the late Angus and Eunice (MacKay) Beveridge

Bonita was a loving and devoted wife, mother, and grandmother.  She met the love of her life and husband when she moved to Fredericton.  She loved her grandchildren.  A very generous person.  She enjoyed spending time doing crosswords and playing games on her tablet.  She graduated from vocational school in Saint John.  Bonita Worked for several years for beaver foods at the LBR at UNB, worked at Kmart. She enjoyed spending time camping in Taxis River and at the camp on Maquapit Lake.

A private family graveside service will be held at a later date.

For those who wish, a memorial contribution may be made to the Alzheimer’s Society or the DECH Palliative Care. Online condolences and sharing of memories may be expressed through www.bishopsfuneralhome.com