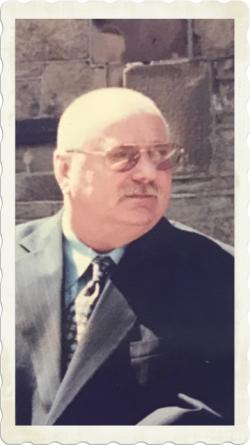 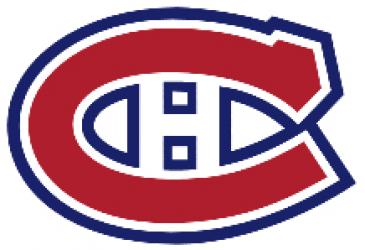 It is with great sadness that the family of Alan James Stewart (AJ to his friends) announce his sudden passing at home on Thursday, May 7th, 2020, shortly after turning 71 years old on May 5th. He was a son of the late Kenneth and Viola Stewart.

Alan was a remarkable father of two and grandfather of eight. He will be forever remembered and loved by his children, Angela Stewart and Bill Stewart (Jennifer); grandchildren Madison and Mackenzie Smith; Megan, Katie, Logan, Noah, Juliet, and Oliver Stewart; brothers Danny Parker (Janet) and Donnie Parker (Wanda) of Fredericton and several nieces, nephews, cousins, friends, and co-workers.

Alan spent a brief time in the Navy and then spent the remaining 50+ year career as a Plumber and Pipefitter, often working throughout Canada. He played hockey for many years, was a true Montreal Canadiens fan (loved all hockey in general), enjoyed hunting and spending time with his grandchildren which included the hockey rink. He was a very hard worker even after retirement. He loved his children and grandchildren more than anything else.

Our hearts are broken, we will love and miss you forever.

Due to the COVID-19 restrictions, there will be no visitation. A celebration of life will be held at a later date.

Special thanks to the Paramedics, Fredericton Police Force, Christina Burke, neighbors, friends, and family for their kindness and compassion.

Online condolences can be made at www.bishopsfuneralhome.com. Memorial donations can be made to the Heart & Stroke Foundation or the Canadian Diabetes Association.