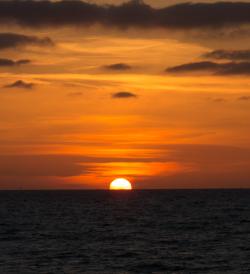 With deepest sadness and loss, the family announces the passing of John Milburn McCarron of Fredericton, NB on March 17, 2020 at the Oromocto Public Hospital. Born on May 25, 1935 to loving parents Ellen (Johnston) and John Edward McCarron.

John received his education in Saint John NB, schools including Saint Vincent’s. His love of cars lead him into the automotive trade. He received his certificate of qualification for the Province of New Brunswick for Motor Vehicle Repair trade (Mechanical) on June 23, 1967. John was employed with the Department of National Defense CFB Gagetown – Base Maintenance from 1963 to 1998. Of all Johns 84 years he said his greatest pride and joy were his children and extended family. He was always very proud of their accomplishments and what they had achieved. They are his legacy.

At John’s request of cremation, there will be no visitation. A private family burial will take place at a later date. Heartfelt thanks to DECH Emergency Personnel, Ambulance Service and OPH Staff for their outstanding care.

Bishop’s Funeral Home 540 Woodstock Road, Fredericton have been entrusted with the arrangements. Online condolences and sharing of memories can be expressed through www.bishopsfuneralhome.com