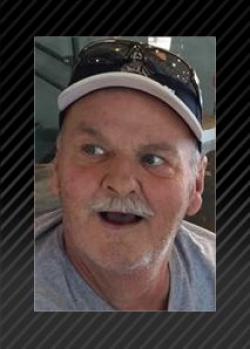 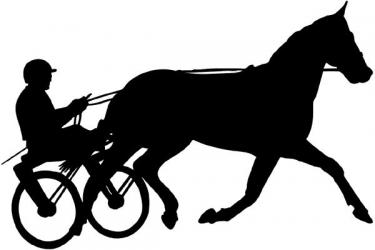 We are deeply saddened to share of the passing of Jonathon Wesley Stairs of Minto, New Brunswick, at the age of 57. Jon passed peacefully on Tuesday June 10th, 2019 at the Dr. Everett Chalmers Hospital, surrounded by his cherished family.

Jon was born and raised in Fredericton, New Brunswick, and was well known in the community as a long-time flower deliveryman and cab driver. His true passion, though, was harness racing, and he spent much of his time at the track caring for the horses.

Jon was predeceased by his beloved parents, James (Nacky), and Jean Stairs, of Fredericton.

He is survived by his wife and best friend of 37 years, Joan Stairs (Albrights Corner), sons; Joey (Alex), and Josh, treasured daughter Julianna (Brad), and honorary daughter, Kammie. Jon was the adored Grandpa to Emerson, Morley, Maysie, Harlow, and Cain ("Grampa’s Sugar-Cain"). He is also survived by brothers Joel (Alanna), of Ottawa, and James, of Fredericton.

Jon was a hard worker and a dedicated father who spent his evenings playing with his children, and as they got older, driving them wherever they needed to go. He will be truly missed by all who knew and loved him.

At Jon’s request there will be no formal funeral service. The family will receive friends at Bishop’s Funeral Home 540 Woodstock Road Fredericton on Tuesday June 18, 2019 from 2-4 PM. A private interment will be held. For those who wish, contributions may be made to the Canadian Diabetes Association.

Special thanks to the wonderful men and women of the nursing staff and all of the incredible doctors at the Chalmers Hospital, especially Dr. Schaus, and to nurse Chris in I.C.U. who comforted him during the final moments of Jon’s life. For one last time, #74 clear.